Getting Our Hands Dirty?

As a Believer, why muddle in politics? Does the Bible tell us to vote?

The short answer is not exactly. But when a matter is not addressed directly in Scripture, it is important to seek out the principles behind the matter to try to get an understanding of the Father's heart on the subject.

The most relevant Scripture I've found is Deuteronomy 1:13. "'Choose for your tribes wise, understanding, and experienced men, and I will appoint them as your heads.’" This was Moses speaking to the children of Israel. He was instructing them to choose their local leadership.

Consider the Parable of the Talents referenced in Matthew 25 and Luke 19. One servant buried his and the other two invested and gained a return. What is a talent? In its most basic form, it was a unit of money. But a parable is a story illustration that is meant to reference a deeper meaning with broader implications. I believe there are many applications to this parable and consider voting to be one of them. If we do not invest our vote (use it), we are squandering it and at some point, it will be taken away from us.

Proverbs 28:12 states, "When the righteous triumph, there is great elation; but when the wicked rise to power, people go into hiding." Will the wicked vote into power the righteous? No! In our current format of government, we have a choice in who rules over us. Yes, the candidates may not be righteous but there are certainly some that are more evil than others. And those true Believers who run for office are made righteous by the blood of our Messiah.

We are supposed to stand up for what is right. My vote is a vote against the killing of unborn children. Isaiah 58:1 “Cry aloud; do not hold back; lift up your voice like a trumpet; declare to my people their transgression, to the house of Jacob their sins." My voice is my cry and my declaration that I stand against the taking of innocent lives.

Voting is part of how I "stand firm" (Ephesians 6:13) and "steadfast" to promoting Biblical principles (James 5:11). It is part of the way that I am "watchful" concerning doing as much as I can to slow the digression of our land into a Sodom & G'morah. It is part of how I walk out my faith - putting things into action around me. "But be doers of the word, and not hearers only, deceiving yourselves." James 1:22

A vote is the political voice of us commoners.

The Psalmist asks in Psalm 94:16 "Who rises up for me against the wicked? Who stands up for me against evildoers?" If our vote is our voice, how does Scripture tell us to use it? Proverbs 31:8-9 tells us to "Speak up for those who cannot speak for themselves, for the rights of all who are destitute. Speak up and judge fairly; defend the rights of the poor and needy."

In Exodus 18:21, Moses' father-in-law gives him sage advice that we should follow since Creator has placed the choice in OUR hands: "Moreover, look for able men from all the people, men who fear God, who are trustworthy and hate a bribe, and place such men over the people as chiefs of thousands, of hundreds, of fifties, and of tens." We cannot look to our leaders to do something that they have given us the privilege to do. WE are to choose the leaders.

If our government is BY the people, FOR the people then I consider that when we do not act in doing our part for the governing, we are being remiss in our own leadership of the nation. As Believers, if we don't vote, we are willingly allowing ourselves to be governed by unbelievers. We are, by default, allowing evil to rule over us. Proverbs 25:26 has something to say about that: "Like a muddied spring or a polluted fountain is a righteous man who gives way before the wicked."

We Get What We Deserve

In Scripture, it says YHWH [the LORD] appoints the king (Daniel 2:21) and that He gives kingdoms to whomever He wishes (Daniel 4:17). Romans 13:1 tells us that He establishes authorities and none are established that weren't established by Him.

The comparison of Israel's establishment of a monarchy to voting in the U.S. to is not a equitable one. Israel was a priestly nation, to be ruled by the laws outlined in Scripture and in covenant with God [YHWH]. America was established on a Declaration of Independence with a Constitution. There is no king in America - or in Israel, in fact. Currently, neither have earthly monarchies in power. Both are political positions elected in by popular vote - very different than a monarchy.

Is it possible that he gives the people the leadership they deserve? If the evildoers are active and the righteous, apathetic, what do we deserve? Why should we leave such an important decision for the foolish to determine?

I believe we should do every peaceful thing within our power to weaken the enemy's evildoing in our nation. When the watchman keeps silent, the blood will be on our heads.

My husband, Chief Joseph RiverWind, is a U.S. Army veteran. Veterans hold a place of honor not just in our family but in our Native American culture. Countless veterans have bled and died for our nation's safety. They served to protect everything that our nation stands for - including our Constitutional rights. To not exercise our right to vote, in my opinion, is spitting on their graves.

We will always speak out for the oppressed

After all, if you were NOT PERMITTED TO VOTE, wouldn't you want to?

Therefore, for me, not voting, is just plain sin.

The RiverWinds are co-founders of FireKeepers International and Native American Music Award winners. They are cultural ambassadors, ordained ministers, worship leaders and political activists. They are national speakers for ACT for America. They speak, sing and share their culture internationally. 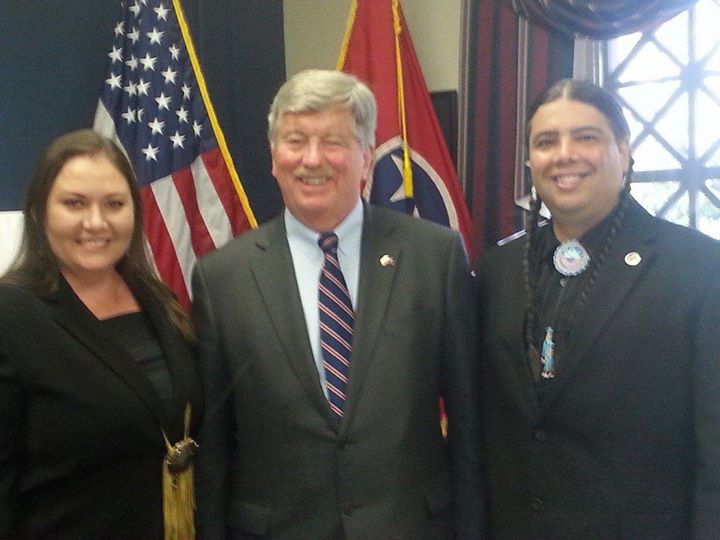 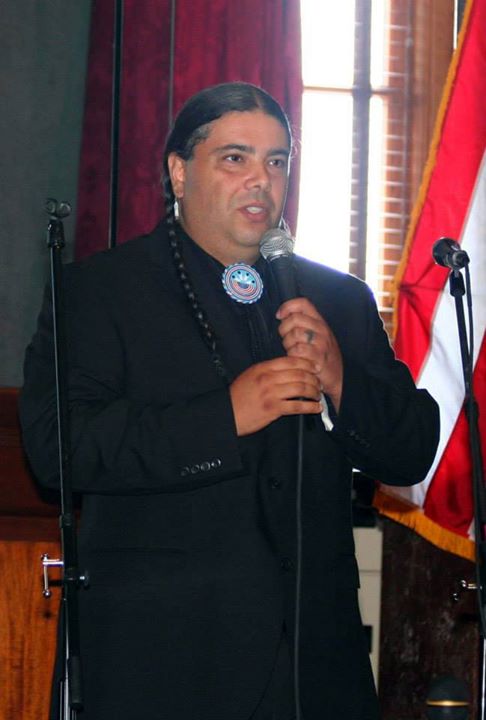 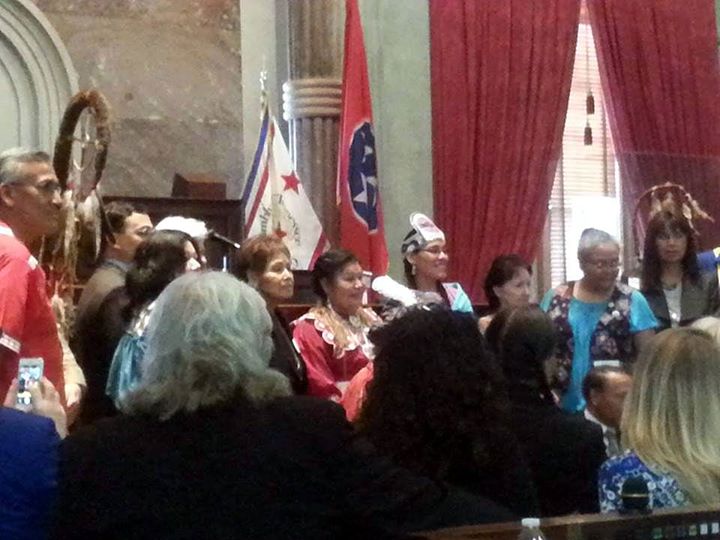 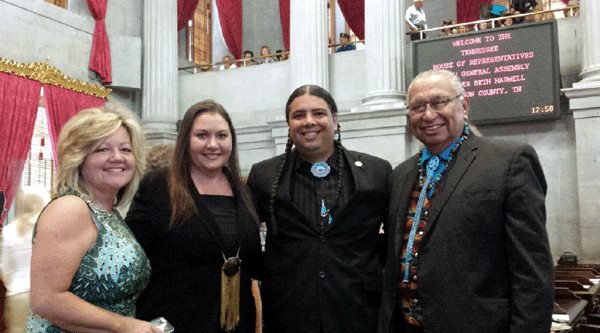 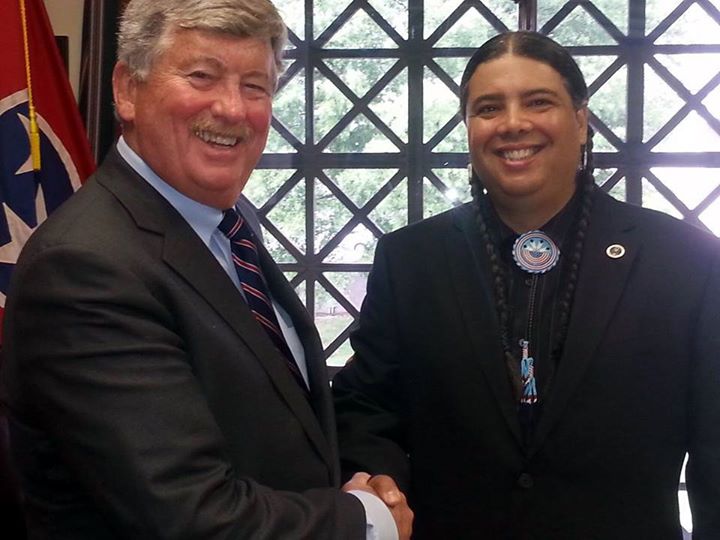 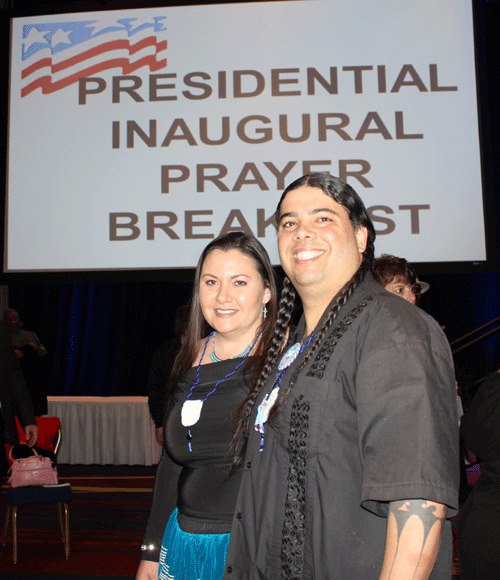 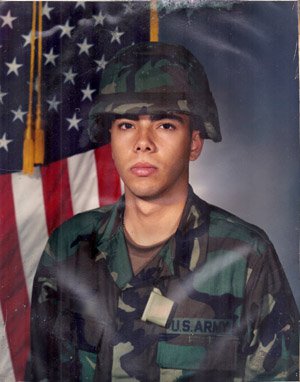 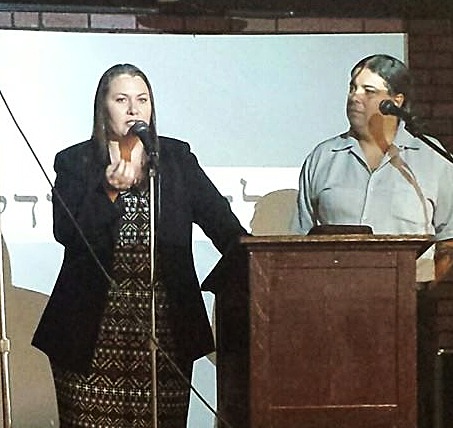 A Peek in an Expert's Bug Out Bag

War Lance - A Word for The Watchmen